In any divorce, a primary issue is how property, assets, and debts will be divided up when the proceedings are finalized. Arizona is a community property state and community property law controls the division of all assets within your marital estate. 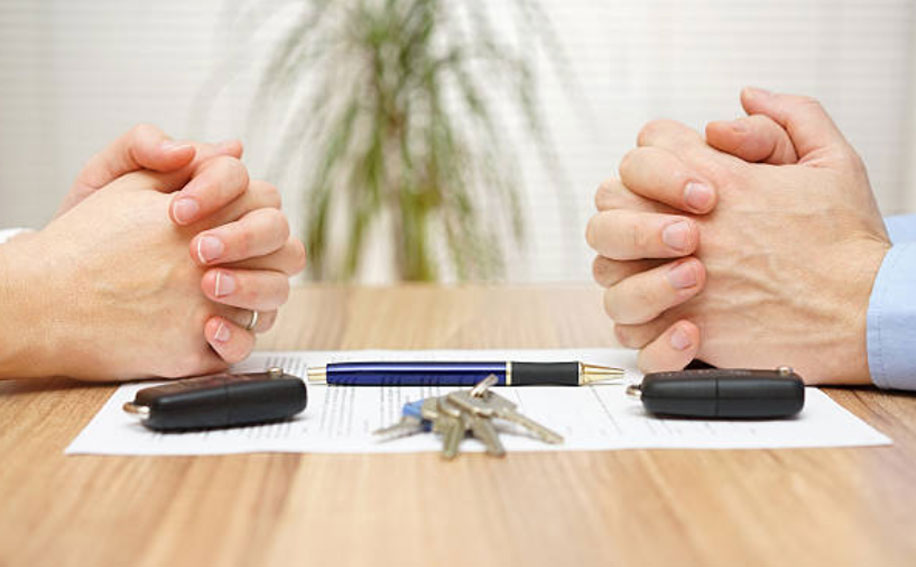 This is not limited to tangible objects like houses, cars, and furniture, but also includes businesses, ownership interests, investments, wages, savings, retirement accounts, bonuses, dividends, IRA's, pensions, real estate and any other property, whether it be real or personal. Of course, this also includes all debt created during the marriage. Unless the presumption of community property can be overcome, all property acquired during the marriage is to be divided equally following the divorce of the parties.

But what about property owned before the marriage?

What about property that was acquired as a gift or inheritance during the marriage?

The first step in property division is to identify all of the property currently owned by either party. The easiest way to accomplish this is for each person to honestly disclose all property owned before and acquired during the marriage, regardless of whether or not the spouse knew about it. Community property Arizona law requires the full disclosure and any intentional concealment can result in serious penalties. If you feel the other party is not being entirely honest, he or she may be subjected to depositions with your attorney, requests for documentation, or other means of identifying property that has not been disclosed.

Is it Community Property?

The exceptions are: property acquired by gift, devise, or descent; and property acquired after service of a petition for dissolution, legal separation, or annulment when the petition results in a final decree. Barring an exception, any property must be divided equally, or as close to equally as possible, based on what is considered fair distribution to the couple. There is a considerable amount of flexibility allowed when splitting up marital property so long as the divorce property settlement agreement divides the community property fairly and equitably given the circumstances.

In general, any debts acquired before entering into marriage remain the separate property of the party that acquired them. After a divorce, a creditor cannot pursue fulfillment of a debt by accessing the other party’s property. This is why it is ideal for a couple considering divorce to consider all the assets and debts they have prior to filing for divorce. In order to make things easier for you, we would encourage you and your spouse to communicate openly and fully disclose information about property so that property division can be done fairly with the help of property settlement lawyers, without any assumptions or misunderstandings leading to financial problems.

Is it Separate Property?

If an asset was owned prior to the marriage or received by gift, devise, or descent during the marriage, it will be considered separate property in most cases. This also applies to any increased value, rents, issues, and profits on a property, so long as that income remains separate from the marital estate and is not co-mingled with community property (we will address co-mingling in the next section).

Any asset that qualifies as separate property will not be considered part of the marital estate at divorce and will not be subject to property division unless the nature of that property has changed based on its use during the marriage.

Is it Co-Mingled Property?

When determining if separate property has become community property, it is very important for a court to understand all the facts surrounding the asset. For example, whether or not spouse A gets an interest in the spouse B’s business depends heavily on the facts. To what extent did spouse A help build and grow spouse B’s business? What did spouse A sacrifice in order for spouse B to be able to build a successful business? What sacrifices was spouse B able to forego due to spouse A’s help? These are highly fact-sensitive issues and it is important that you know which details are most highly relevant in these situations. 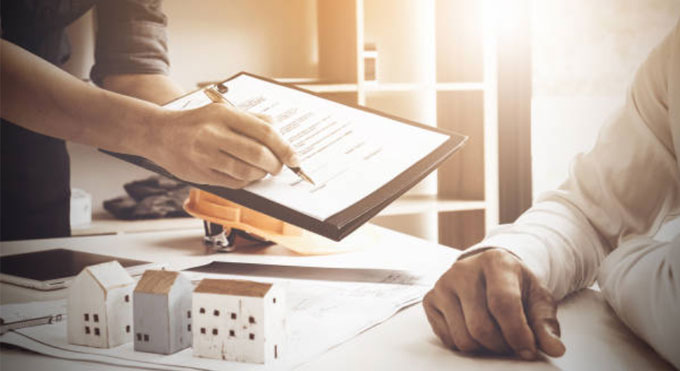 Above was simply a brief overview of some of the considerations that go into deciding how to divide up marital property. Businesses, retirement benefits, stock options, social security benefits, life insurance policies, and many other assets present their own difficulties. There is a lot of information to consider and this is certainly not an aspect of divorce proceedings that you want to face unprepared. Contact us at The Peterson Law Firm so you can rest assured knowing that you will have easy access to an attorney who will aggressively pursue your interests and work to address your unique concerns.

Stay Up to Date

Get Your Free Case Evaluation Now

We Are Available 24/7 and Ready to Serve You

We value each and every one of our clients, employees, friends, and neighbors. Together, we have a social responsibility as a community partner to take proactive measures to keep our community well and to help stop the spread of COVID-19.

Our office will remain open during regular business hours. However, we are implementing some additional precautions to limit social interactions and personal proximity. Specifically, we will seek to conduct consultations, meetings, conferences through video teleconferencing or on the phone whenever possible. Should an in-person appointment be needed, then we will coordinate those on an appointment basis.

From all of us at The Peterson Law Firm, please stay well.